Law enforcement officials in Russia have seized 22 BATMs installed at stores and restaurants in 9 different cities. The confiscation has been carried out on orders from the Prosecutor’s Office and the Central Bank, local media reported. The operation of crypto teller machines in the country is currently unregulated. 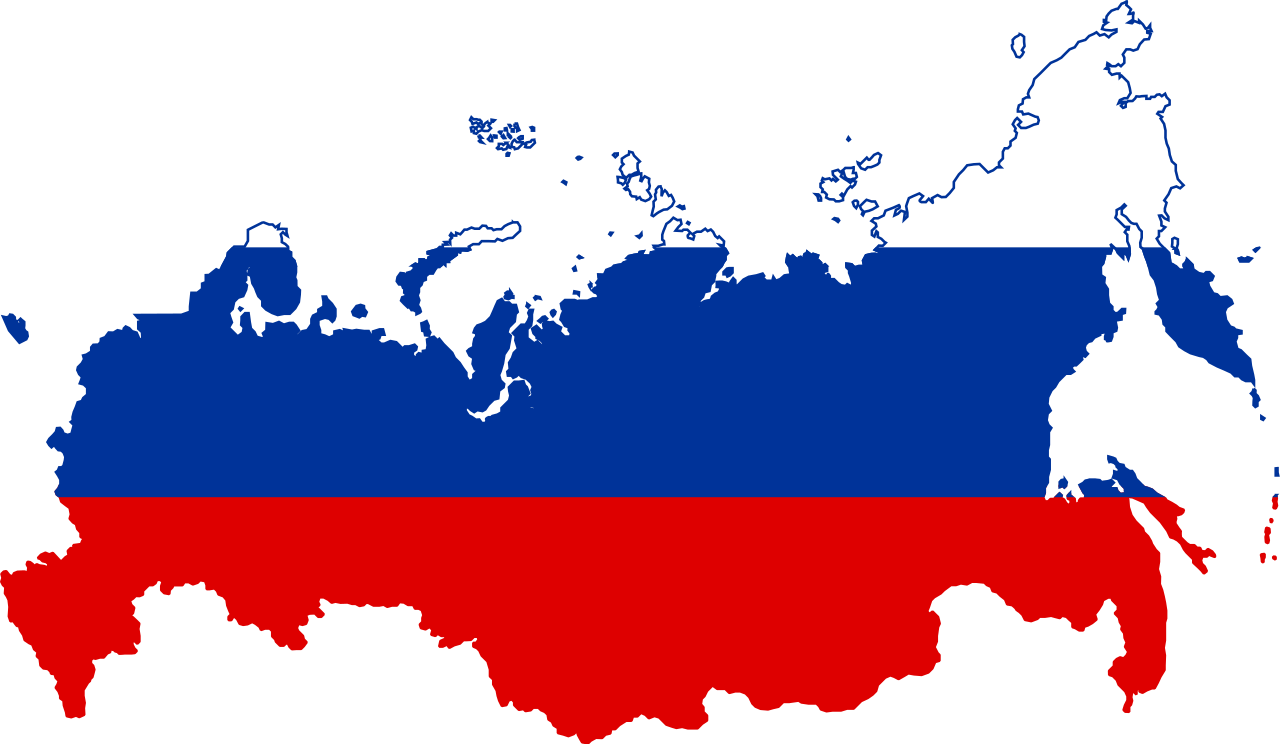 Police officers have confiscated at least 22 automated teller machines selling cryptocurrency in shopping malls, stores and restaurants in nine Russian cities. All of the seized terminals are operated by Bbfpro which maintains a network of bitcoin ATMs across the vast country, RBC reported quoting lawyer Sarkis Darbinyan from the Digital Rights Center (DRC) who is representing the company’s interests. His organization specializes in providing legal assistance to businesses from the digital industry including crypto and blockchain firms.

Bbfpro’s manager, Artem Bedarev, told the Russian media his company had not received any queries from the authorities prior to the seizure. He said he was told informally that the investigation will continue at least six months and the machines will not be returned before it’s completed. An officer who participated in the confiscation on Friday said the operation was ordered by the Prosecutor General’s Office following a request from the Central Bank of Russia (CBR).

A CBR official declined to provide details on the case with Bbfpro’s ATMs but pointed out that the regulator conducts “systematic work to identify and counteract illegal activities in the financial market.” He further explained that the possibility for uncontrolled cross-border transfer of funds and their subsequent cash out increases the risk of using cryptocurrencies in illicit schemes. The Ministry of Interior and the Prosecutor’s Office did not respond to media inquiries about the operation.

Bbfpro to Appeal Against the Seizure

Sarkis Darbinyan noted that the current legislation in the Russian Federation does not prohibit the acquisition of cryptocurrencies. He also emphasized that the company he represents observes all legally established procedures, pays its taxes and performs identity verification of users even in the absence of a mandatory requirement. The lawyer added that Bbfpro is currently assessing the financial damages resulting from the seizure of its BATMs and will appeal against the actions of the law enforcement agencies.

According to Bbfpro’s website, its devices support purchases of bitcoin core (BTC) and other unspecified cryptocurrencies. The firm works with Exmo, a popular crypto exchange in the former Soviet space, and offers technical support for the teller machines. The installation of a single terminal costs 155,000 rubles, or approximately $2,300 USD. For its services, the company charges 1 percent on the registered turnover.

Cryptocurrencies and related activities such as trading, mining and crowdfunding are not yet legalized and regulated in Russia. This is expected to happen during the fall session of the State Duma, the lower house of Russia’s parliament, which starts in September. Three bills were voted on first reading in May – “On Digital Financial Assets,” “On Attracting Investments Using Investment Platforms,” and “On Digital Rights”. Deputies tried to synchronize the drafts before the summer recess but eventually decided to postpone the final adoption.